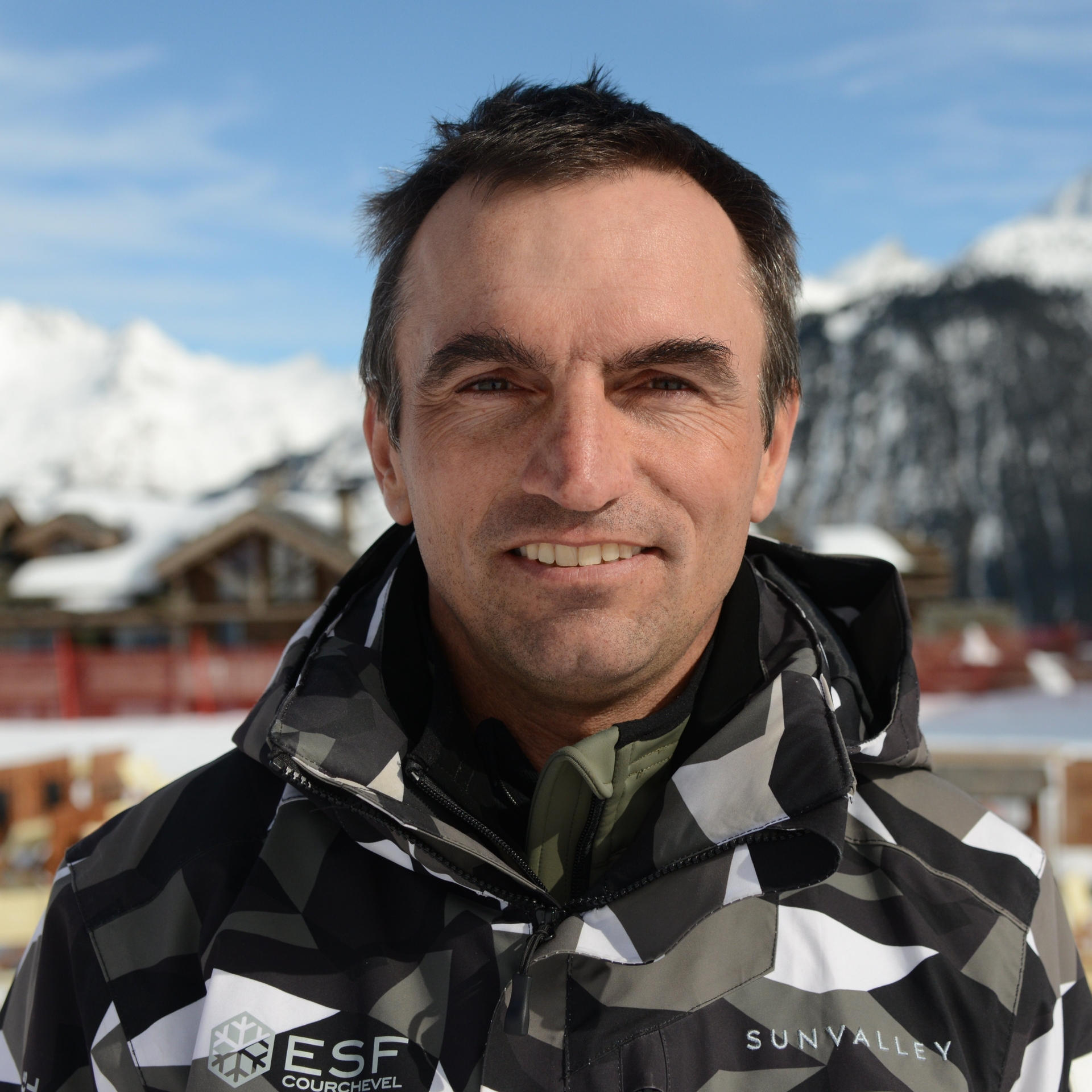 Sébastien, a former competitor and experienced instructor, has been passionately teaching skiing for 18 years.

Originally from the Avanchers Valmorel, Sébastien has been teaching skiing for 18 years. At the age of 3, he began skiing, an activity that quickly became a real "drug" for this budding instructor.

Quickly at ease, Sébastien starts competition and wins several awards. Vice world champion in Junior category, he ranks in the Top 5 of the French Cadet Championship, and in the 10 best world skiers of his age, still in Cadet category. Sebastien even competes for the European Cup !

Driven by his years of competition, his passion for skiing and mountains, he soon decides to become an instructor. He joined Courchevel, the resort of his grandparents where he spent very good moments as a child, and entered the ESF, School of excellence.

This instructor, who has already skied in many countries (Argentina, Canada, Norway, Germany, Italy, Switzerland, Austria), loves speed, curves, the softness of the snow and the lightness of the powder snow... In order to teach his technique as best possible, Sebastien uses a personalized and individualized approach for each of his students. His best memory : when adult beginners easily followed him on the slopes after a week !