"A long time ago, before all that we know today, there was a people called the Diamond People. Indeed, this people, also called the people of the Trills, got their name from their habit of extracting diamonds which covered their territory and made them rich. But in this territory, there was also a ferocious beast that ate everything in its path, including diamonds. This beast was called the Orkal.”
"While digging in the mines, the trills found an egg which they took back to the village. A tiny baby dragon was born from this egg and they named him Drago. As Drago grew, he became stronger and discovered amazing powers. Among other things, he discovered that he could breathe not fire like most dragons do, but ice. " 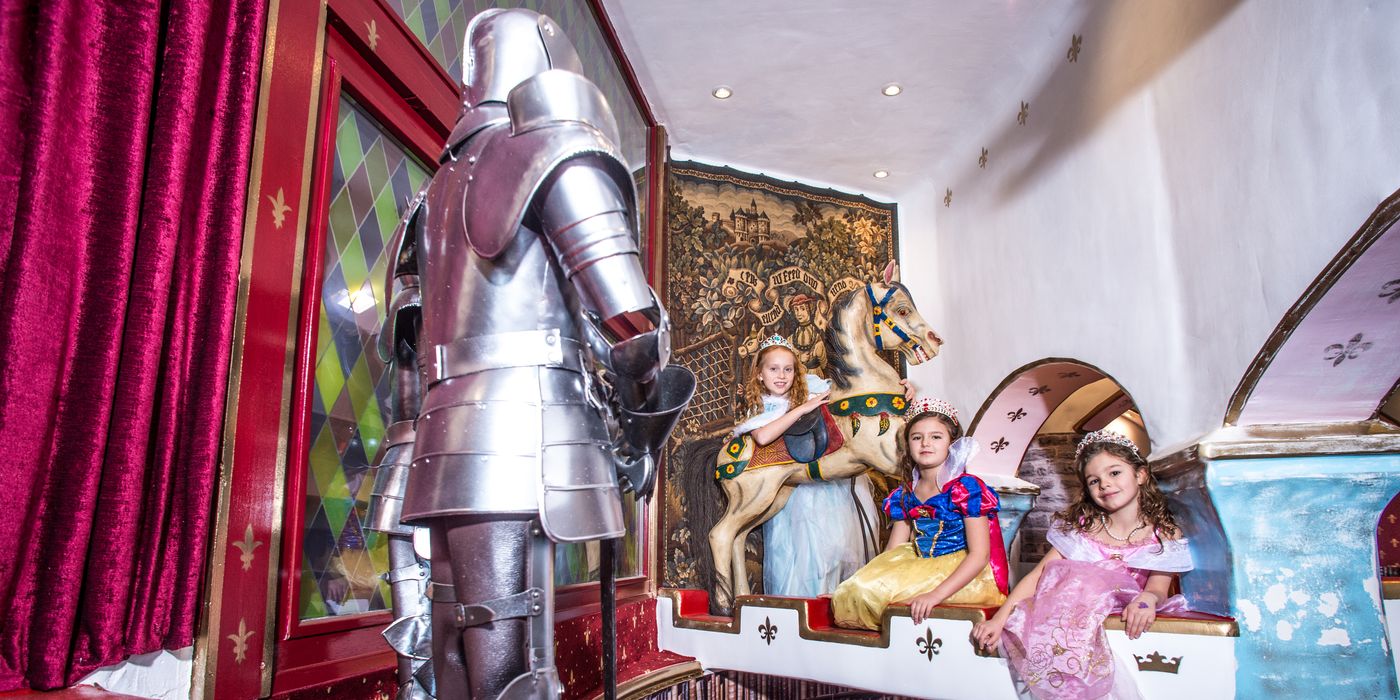 "Life went on in the trill village, and the king continued to protect his people from the Orkal until winter came. At that time of year, the Orkal would go into hibernation and collecting diamonds was then forbidden to avoid the risk of waking the beast from its sleep. But one day, the king wanted to please his daughter and made a terrible mistake: he ordered his men to collect some diamonds. Not surprisingly, once past the mine, the Trills unfortunately awoke the Orkal. The beast became furious and destroyed everything in its path. Drago defeated the Orkal to protect the village and became its defender. Everyone is happy and lives peacefully since this victory because Drago watches over the Kingdom of Trill. " 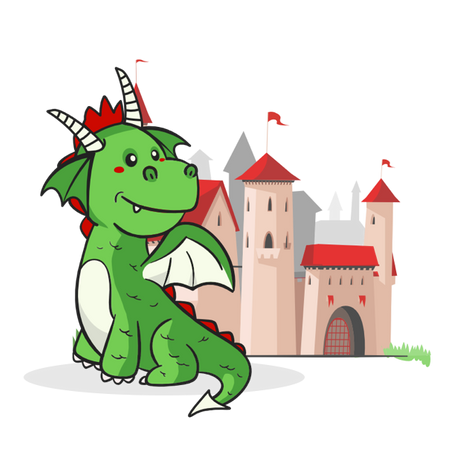 Chapter 2Skiing adventures
We use cookies
This site uses cookies to measure its audience, and also to improve our services and facilitate its use by our customers. By clicking on « Got it » you help us improve it.